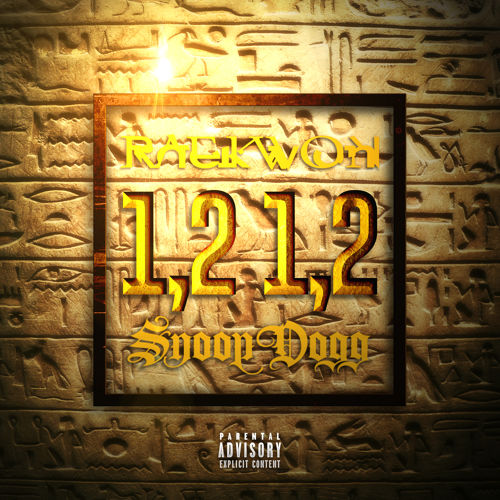 Raekwon – who recently appeared on our Microphone Masters Radio Show for an exclusive interview – has released his new Scoop Deville produced single.

The track – “1,2 1,2,” features Snoop Dogg which will live on his long overdue “Fly International Luxurious Art” album which is due out April 28th 2015!

Give the record a spin below and support via iTunes.