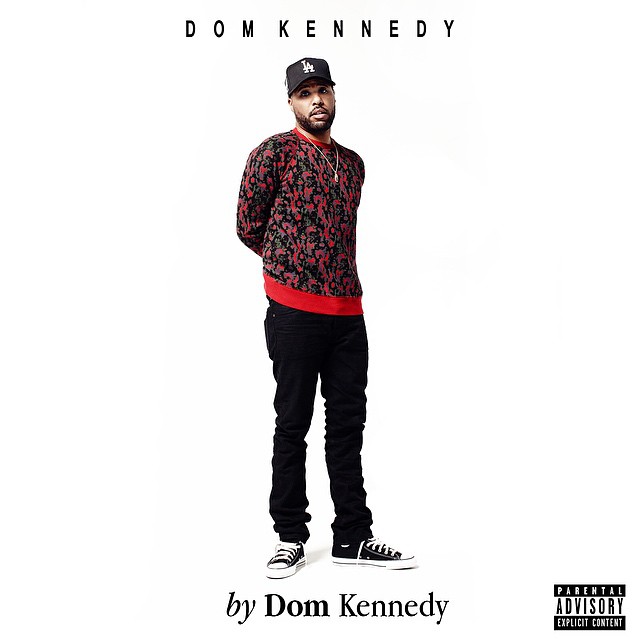 In the last few days Dom confirmed that his new self-titled album will drop on June 2nd and released the album cover.

This will be the Leimart Park rapper’s third studio album,  following on from the 2011 LP “From the Westside with Love, II” and the aforementioned 2013 release “Get Home Safely.”

Expect production from DJ Dahi, Jakeone, J.Lbs amongst others and you can rest assured we’ll drop the tracklist the moment we have it! Until then check the DubCNN Dom Kennedy archive for the latest music.