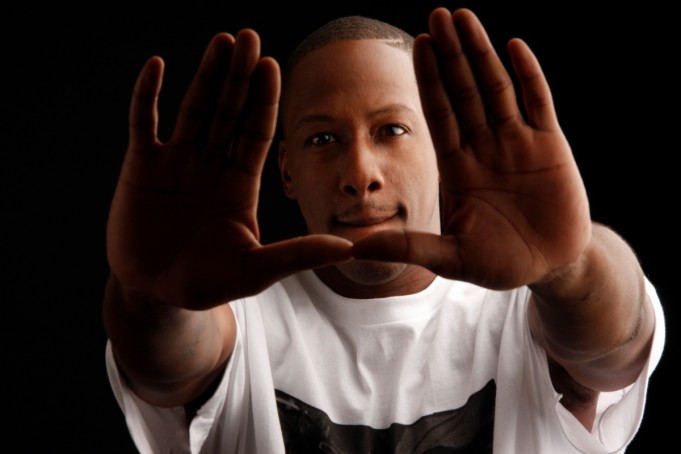 From the time he was first introduced to the world via Erick Sermon’s Hostile, Keith Murray has been the Master of the Metaphor.

With a career spanning 20 years, the East Coast lyricist has worked with a who’s who in the music industry including R. Kelly, Ludacris and his Def Squad member Redman to name a few. Mr. Murray stopped by Microphone Masters Radio to give us an update on all things Keith. To start things off J-Luv asked him to reveal which of his six solo albums is his favorite. It was not a surprise that he mentioned his debut, The Most Beautifullest Thing in This World.

“It was like (my) introduction to the world. It christened everything and that one phrase (the most beautifullest thing in this world) is the one that everyone is still talking about. It is still my favorite because I did it unconsciously. I was 19 and (working) with Erick Sermon going tit for tat.”

Murray went on to sing the praises of the Green Eyed Bandit,

Despite a discography that includes six solo albums, does Keith regret not being more prolific with his recording?

Keith did admit to one regret though,

“I would have switched from Jive to Def Jam…”

Keith Murray goes on to express his frustration over his record sales not adding up to his popularity. Seeing the success of his contemporaries such as Nas, Biggie and Method Man made him question Jive’s dedication to his overall success.

“I see other people (surpassing) Gold and hitting two million (records sold) and my album is at 500,000 just sitting there.”

Keith Murray is currently in the studio with Erick Sermon working on Erick’s ESP project. But you can bet that Keith is collaborating with Erick on his own solo project as well.

“I’m formulating my paragraphs and my rhythms and my concepts right now. I’m very excited to see what I make. “

Check out the entire conversation on Episode 93 of Microphone Masters Radio Show!