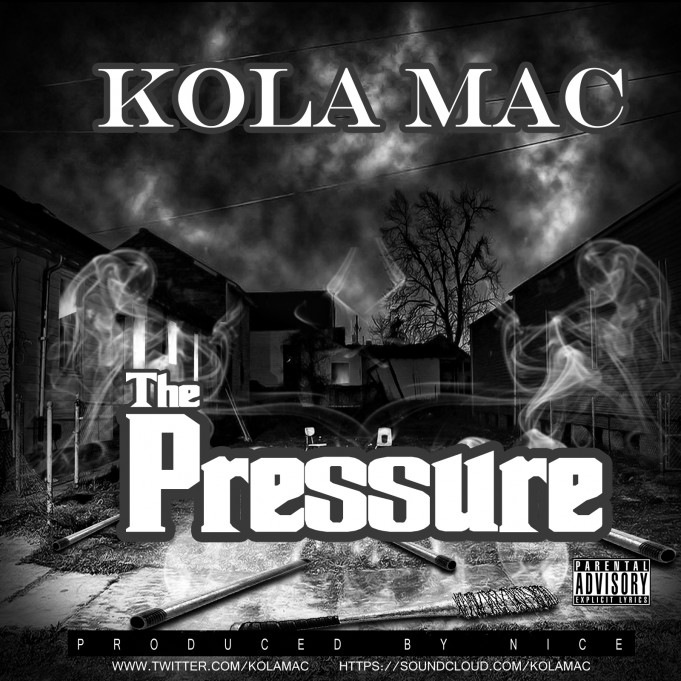 Kola aka Kola Mac dropped his latest single “Cook Sumthin” back in January. That track – this first since September last year when he released an album with The WiccedSide Council (Kola Mac, Slime Balla and G Fly) – was the first from his upcoming “Eat Or Don’t Volume 3” mixtape.

The project was delayed but will drop in June on DubCNN.com but today he’s dropped his new leak “The Pressure” – produced by Nice – give it a spin below.