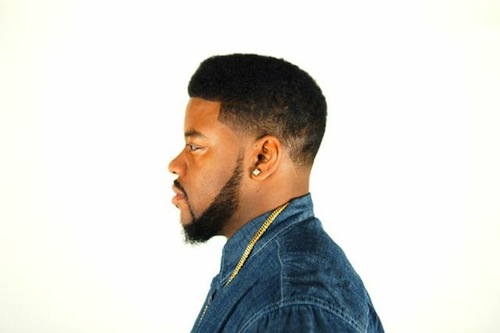 This weeks Microphone Masters Radio Show linked up with up and comer Hodgie from the great state of Ohio. Never heard of Hodgie? Here is why you should put him on your radar,

“I’m definitely a fan of music and appreciative of the culture. So when I’m doing what I am doing I definitely have a story to tell.”

His album, American Dreamin’ speaks to Hodgie’s desire to achieve success and the ups and downs experienced along the way. Hodgie states,

“…to be honest, that’s what we are going through right now. Trying to get it (our American Dream). Trying to hustle and chasing those dreams. I try to give those vibes that relate to that.”

Along the journey to make a dream become reality there are choices to be made that can impact your short and long term future. Hodgie had a chance to sign with R&B star Ginuine years ago but passed up on that opportunity. While the two are still friends he chalked his chose as a matter of timing.

From a quick glance at the tracklist of his project it becomes quite clear that Hodgie wants to be known for his work sans guest appearances. In fact, there are only three features on the 15 track offering.

Peep the full conversation and hear Hodgie’s take on ghostwriting and how he will know when he has elevated to the next step in his career on Episode 93 of Microphone Masters Radio Show.