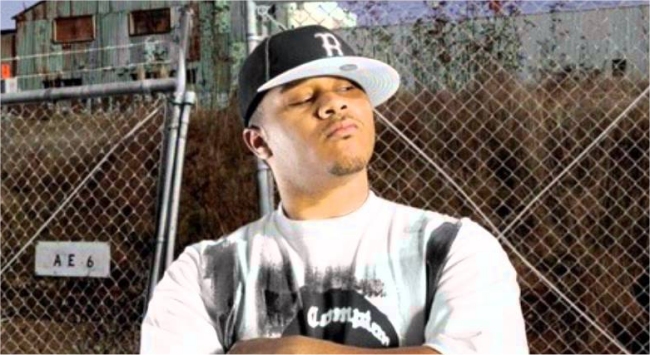 Artist. Screenwriter. A&R. Entrepreneur. 9-5 Working Man. These all describe Bay Area mainstay, Balance. As Blaze Rock suggested, the Microphone Masters Radio Show crew should have a button or something for guests like the aforementioned Balance that have made many returns to the show.

On the heels of his new compilation, Bay Area’s Finest Balance stops by to discuss music and other things. Some of you are familiar with the other compilations that he has released in the past but what makes this one so different? Well, he stepped behind the scenes and donned the A&R cap.

“My goal was to take these artists and put them on tracks that I thought they would sound good on. Help pick the beat. Choose the subject, write the hook or get somebody else to do the hook and put the whole thing together. This is my way of kind of giving back to the Bay Area. There are a lot of new artists on there. A lot of artists that I haven’t’ worked with. A lot of artists that are doing their thing.”

Balance went on to further explain how this project is different from the Golden State Warriors compilations.

“For Golden State Warriors I usually rap on every track. But I only rap on about 3 songs and do the hook on two others. And the rest are other artists but I still put it together and A&R’d it.”

Putting projects together requires vision and Balance talks about using his 9-5 to note what artists customers come in to request. The more popular artists become his targets and the work only begins once the beats are selected and the artists record.

“…That’s the thing about being an A&R. You really have to think about what’s best for the song. And you really have to think about if it’s good or not. And also, placing the right artist on top of the right beat…which is something that I think I am good at doing because I have done it all my career. Whenever I had features I always would make sure…you can’t just have a feature but it has to fit that song and make that song better.”

Listen to the 2 part conversation as Balance gives his take on if the day of the Featureless project is gone forever. He updates us on his screenwriting and gives some insight into his next solo project. Take a listen and hear for yourself on Episode 94 of the Microphone Masters Radio Show.