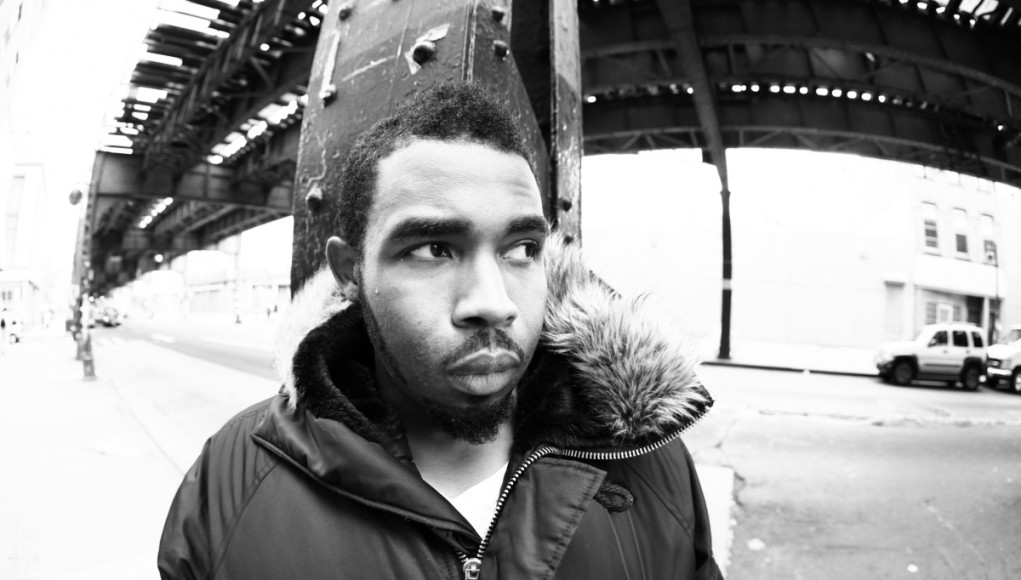 “…that’s the fun part about making music. Stepping to it and creating the vibe that you want to create.”

That was a comment made by the legendary emcee Pharoahe Monch when sat down with J-Luv for the Microphone Masters Radio Show. The East Coast rhyme spitter, known for his thought provoking lyrics and clever wordplay, shared his thoughts on a number of topics including sports, his W.A.R. Management roster, new projects, Mad Max and society to name a few.

Hip Hop can be very niche. There are those that have an affinity for more mainstream artists while others gravitate towards more substantive, thought provoking artists to name a few. When asked about what he is trying to create with the music released from W.A.R. Media Pharoahe compared it shopping at a local boutique store as an alternative to the larger chain stores.

“It’s Niche and that’s the one thing we want to create with the company is that…very niche, very boutique. There is a lot of nuance that goes on with what we are trying to do…even if it is boutique in small numbers like the private shop you might go to for your cupcakes or breakfast in your town. We aren’t trying to be McDonalds and mass produce anything because we are independent. We want people to say, ‘Yo, these dudes take their time and when they drop some sh*t we can support it.’”

How does that jive with wanting to have financial success? Is it a challenge to find quality artists that buy into this vision? Monch put it in these terms,

“We’re not trying to compete with people that we really can’t compete with. We try to do it great from where we stand.”

And furthering the analogy to local versus corporate he returned to the cupcake example,

“…like, these are amazing cupcakes (being sold) this Sunday. We made 55 of them and there is a line around the corner and they sold out at three o’clock and we open at noon. If we get more support we will purchase a bigger oven and open up another location. So right now we need support. Come try our sh*t…”

In addition to being hands on with the artists on W.A.R. Management, Pharoahe is working on a project with Talib Kweli and 9th Wonder called Indy 500.

“We formed an alliance called Indy 500. Which is basically about three independent black owned entities just shaking hands. We speak to each other and tweet and email and trade music and ideas and advice all the time so why not make this an actual functional thing where I can call 9th and say…let’s put a tour together”

Check out the 2 part conversation and listen for yourself. Enjoy.