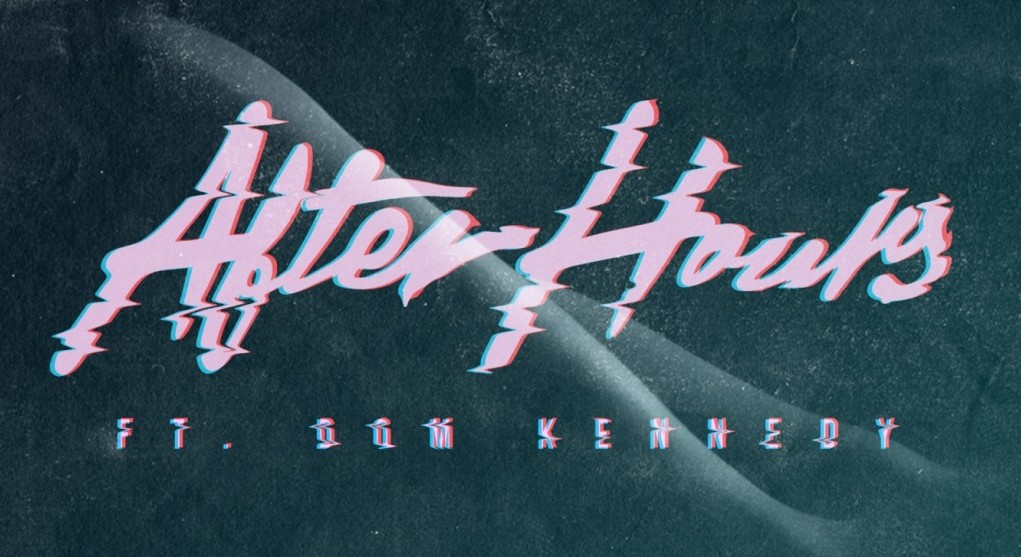 “Thuggin” featuring Kendrick Lamar was released via iTunes – and was the first track from the new project – the follow up to his #GlassHouse Mixtape from 2012.

Today Glasses has dropped another star-powered collaboration “After Hours” boasting a guest verse from none other than Dom Kennedy, fresh off the release of his new album “By Dom Kennedy“! Listen below and cop via iTunes.