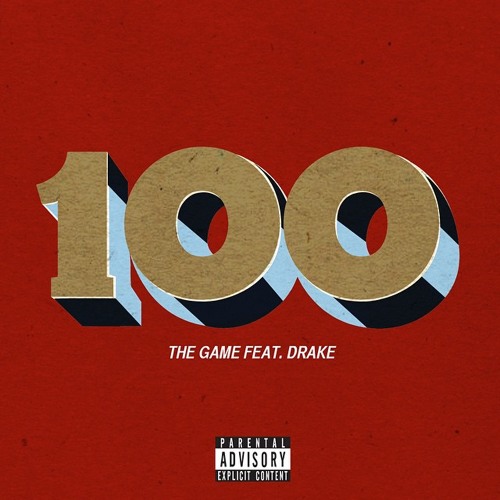 Back in March Game confirmed that his sixth studio album, “The Documentary 2,” will drop this summer.

The release was said to be the same date as his son’s birthday, June 30, which is unlikely now with it being a week away but today a new track has dropped that is said to be from the album.

“100” features Drake and is produced by Cardo and Johnny Juliano and can be heard below.