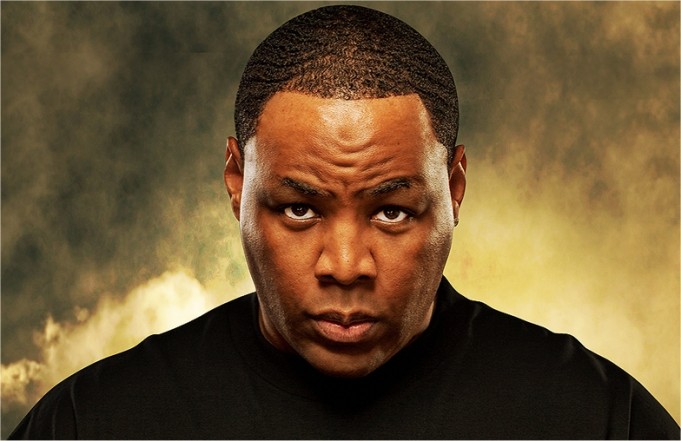 E-A-Ski has just dropped his latest single “Wake’Em Up” featuring Tech N9ne and Too $hort off the soon-to-be-released “Artist/Producer” EP!

Slated for a September 2015 release, E-A-Ski will be releasing the “Artist/Producer” EP as a precursor to the long awaited “The 5th of Skithoven” project. The “Artist/Producer” EP, will include 8 all-new songs, featurring collaborations with Ice Cube, MC Ren (NWA), Kurupt (of Tha Dogg Pound), Truth Hurts (formerly of Dr. Dre’s Aftermath Entertainment), Too Short, Tito Lopez, and E-40. The 8-song tracklist is available below:

Last time out he dropped “They Know” featuring Codany Holiday and then the solo cut “EA” where the East Oakland represented vents his current mindset.