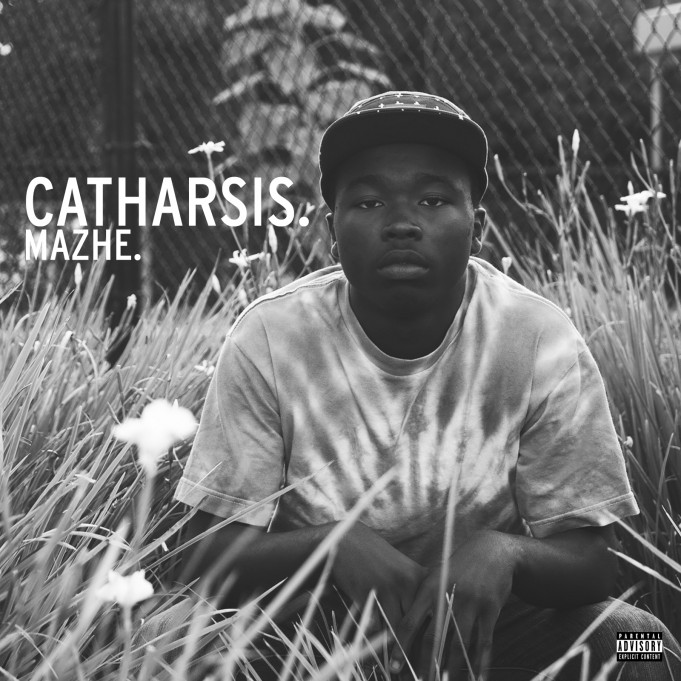 Upon first listen of MaZhe’s mixtape, Catharsis it is no wonder why this San Diego resident was featured in the DubCNN.com On the Come Up feature last month.

One would never guess that the young spitter has only been doing his thing for 18 months. This is why Microphone Masters Radio Show had to chop it up with the young man. J-Luv asked the 17 year old recent High School graduate to give some insight into the mixtape.

“The process of (recording) Catharsis was very cathartic for me to put it together. In my case I talk about having depression and things like that and I am very open about that. I was going through a lot of things and different medications. So each song I pretty much recorded while I was on a different medication for my depression. So I was in different moods. One time I would be feeling crappy while recording a song and another day I would be feeling super good. I was up and down on the scale on how well I was feeling…It feels to me like I put together a complete album because I put everything into it that an album needs.”

MaZhe talked about leaving a lasting impression as well.

“I want to be able to help people. Me writing (rhymes) is therapeutic. It’s like writing in a diary. By me doing that and giving it to somebody maybe it can help them with whatever they are dealing with. I want to be at a huge level. If you are going to do something then why not want to be one of the best at it. “

Check out the interview to hear him talk about his sound, short and long term goals and what his college major will be.