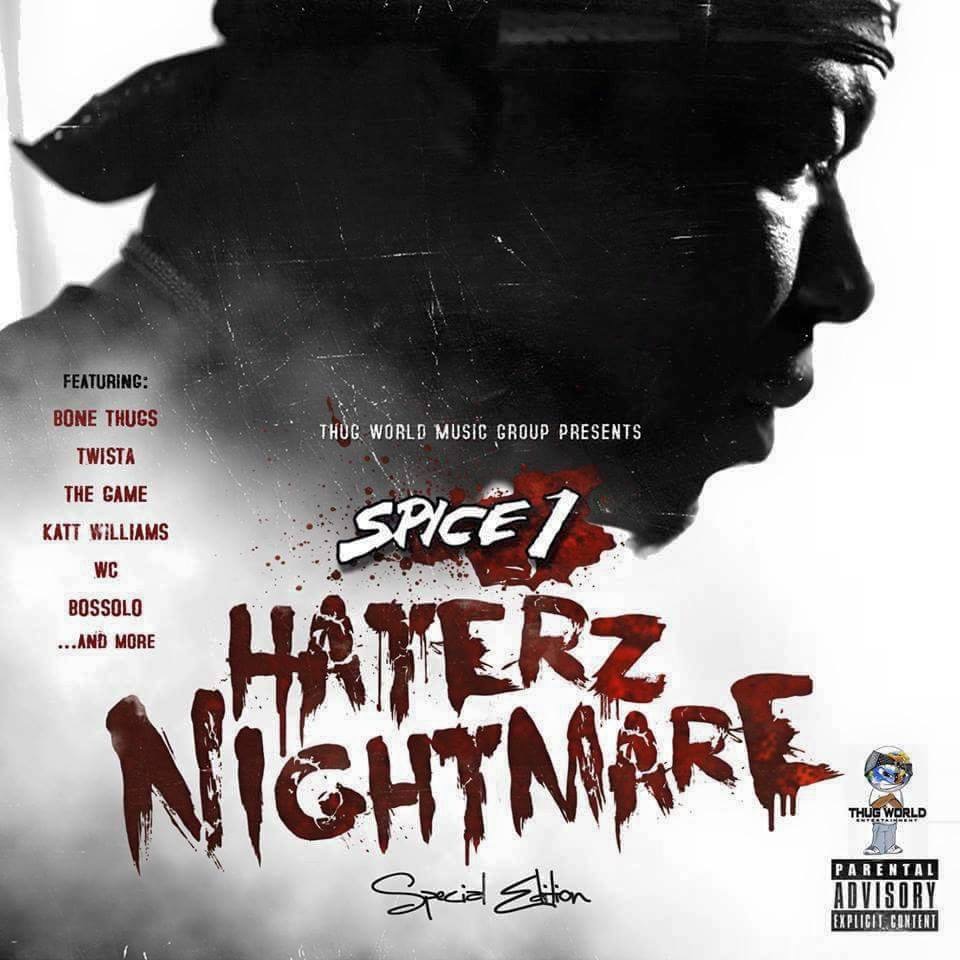 The Original East Bay Gangsta is back! Spice 1 has released his long awaited and highly anticipated “Haterz Nightmare” album with 24 explosive tracks!

Many of you will remember the Layzie Bone (of Bone Thugs N Harmony) featured “Sidelines” dropped in 2014 when the album was expected to drop, that track is on the new album.

As a taster for the project – which you can purchase “Haterz Nightmare” digitally on Amazon or physically here – give “Thug Ray Vision” a spin below!