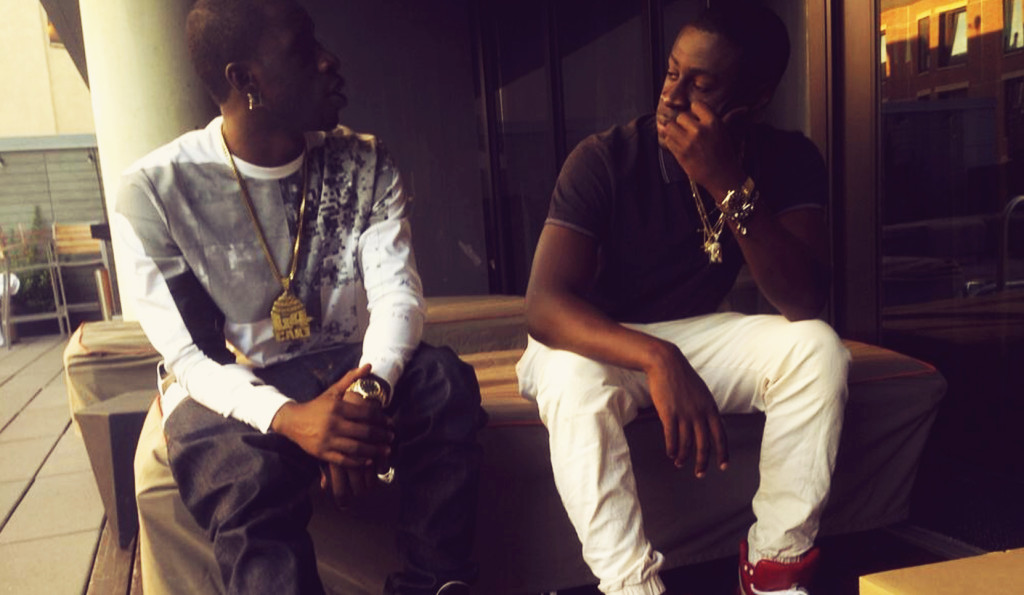 The G4 Boyz consist of brothers Ice Baby & Buggy who were born in the Park Hill section of Staten Island, New York. Their style and sound is influenced by their cultural background being born of Nigerian and Ghanaian descent.

The charismatic duo has attracted a growing fan base over the last 12 months having worked with acts including Lil Wayne, Migos, Waka Flocka, Lil B to name a few.

Recent singles “Alexander Wang” and “On My Mama” has peaked interest in the duo and recently they dropped a new record that caught out ear featuring Compton rapper AD for their new single “No Time” produced by Yung LAN from their soon to be released “Control Your Jealousy” mixtape.