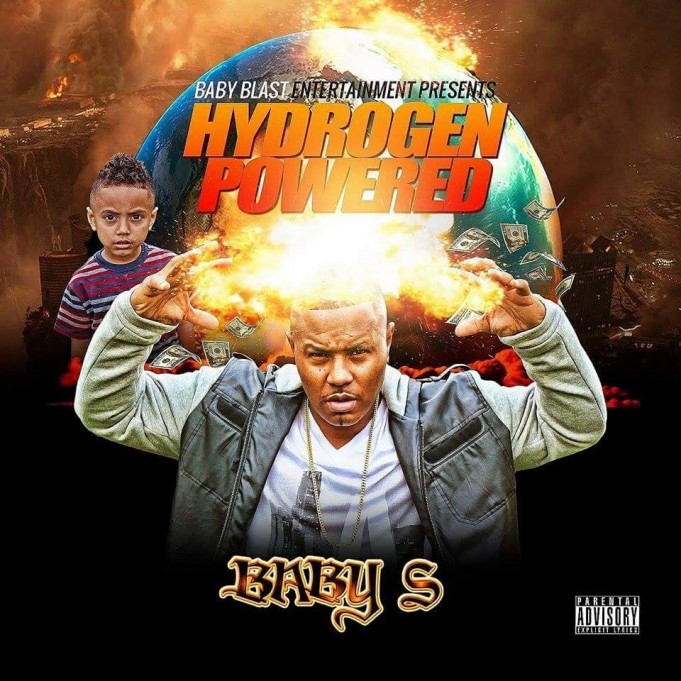 Los Angeles native Baby S, best known for his appearances on Kurupt‘s “We Can Freak It” and King T‘s “Skweez Ya Ballz” as well as his 2001 solo album “Street Fractions” has just released a brand new album.

It was 2008 last time we dropped new music from him, “Do It Right” featuring Snoop Dogg, Keak Da Sneak & QZ but this week he’s returned with a new 16 track album.

We spoke to Baby S about the new release and he told DubCNN exclusively;

“Hydrogen Powered is my new album, [it] represents an older Baby S, responsible for my family and more developed as an artist and my approach to situations we all face everyday. The first single “I Smoke” is produced by Westcoast Stone from watts, who also mixed most of the album. The [majority] of the music was produced by Lemonhead Productions and newcomer from San Diego Young Onassis [plus] a track by Steve Vicious. [There’s also] a track featuring Snoop Dogg and Keak Da Sneak produced by myself. The second single is a song called “Maybe I ” which I feel is a track that stays true to the roots of my music as well as the westcoast and explain the decision I have to make between making a song for the masses or one for my homies out there on the block.”

Baby S has given DubCNN 5 exlcusive sample tracks from the project, give them a spin below and drop a comment! You can read the tracklist, get the covers or watch the video for “I Smoke” below!