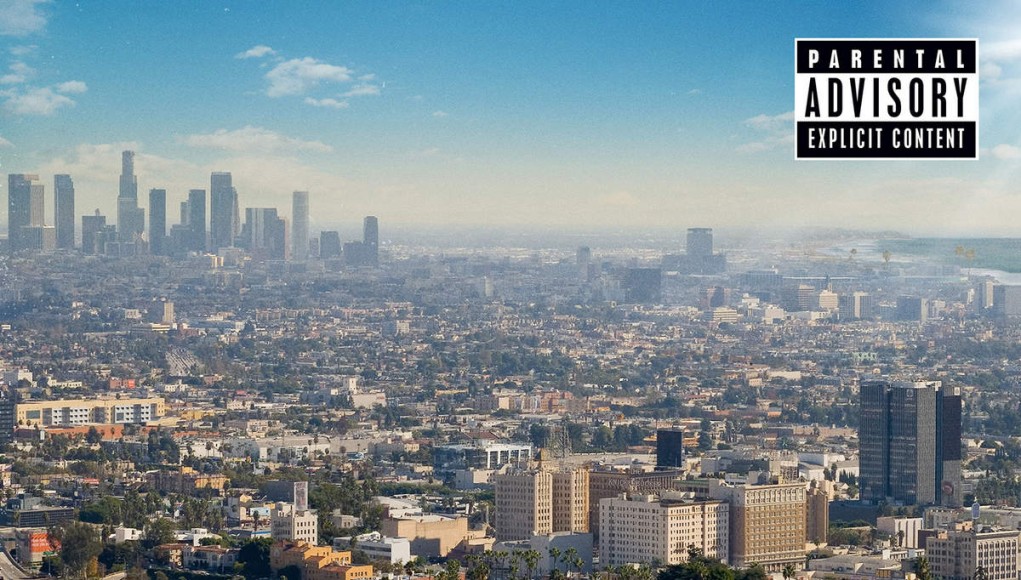 Today, August 1st 2015 Dr. Dre confirmed on his Beats 1 radio show, “The Pharmacy” that he will drop a new project on August 7th (edit, rumour may now by 9th)

Dre – for who this will be his first studio album in 15 years (1999’s The Chronic 2001) – said that he’d not released the long-overdue and ultimately ill-fated Detox (despite tracks leaking including 2Nite and Kush since 2014) because;

“This is something you’re not gonna hear many artists say. The reason why ‘Detox’ didn’t come out is because I didn’t like it. It wasn’t good. The record, it just wasn’t good. I’ma keep it all the way 1000 with you. Seriously, I worked my ass off. I don’t think I did a good enough job, and I couldn’t do that to my fans, and I couldn’t do that to myself, to be perfectly honest with you. I just wasn’t feeling it.”

Dre went on to Tweet this would be his “grand finale” – so looks like this is the one!

With Straight Outta Compton hitting theaters August 14, Dre has managed to keep this all but under-wraps until today and the plan is for the album to drop on August 7th, you can pre-order now via iTunes.

Since this was announced further details have been sketchy but DJ Rhettmatic took to Instagram to confirm that one of the tracks will feature production from both Dre and DJ Premier – which explains this photo! Not only that but DubCNN alumni Dem Jointz laced 4 tracks (Genocide, Deep Water, Satisfaction and Medicine Man).

Stay locked for more and the album sampler on DubCNN.com soon!