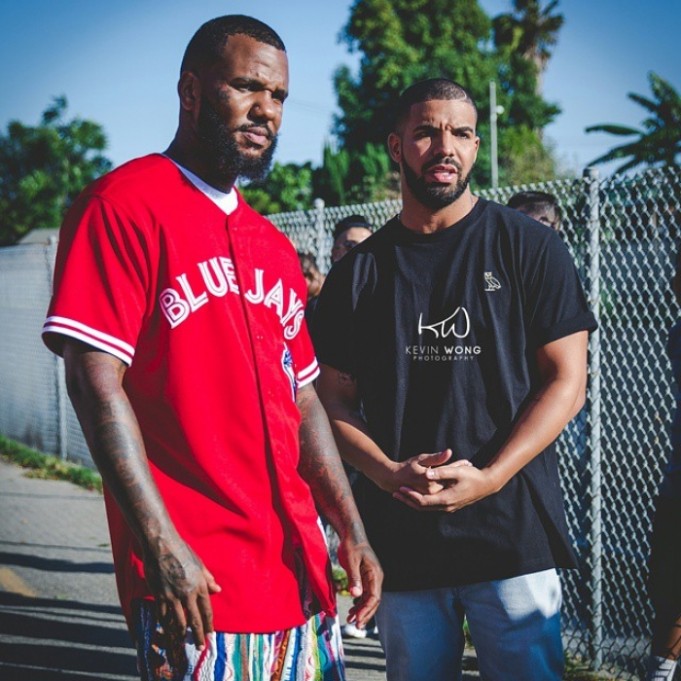 We told you in March Game will drop his sixth studio album, “The Documentary 2,” later this year.

In June we followed that up with the new single “100” featuring Drake and produced by Cardo and Johnny Juliano.

Now the Multiplatinum Compton rapper has taken Drake to his hometown to shoot his brand new music video for the track, assisted by director Theo Skudra.

“Documentary 2” which will be released later this year via Blood Money Entertainment/eOne Music and already the upper echelon of the hip hop community have been waxing lyrical about the new LP including Dr. Dre, Ice Cube, Snoop Dogg, Diddy, Jeezy, Busta Rhymes, Jermaine Dupri, Travis Barker, Big Boy, Sway, Eman, Yesi Ortiz among many others.