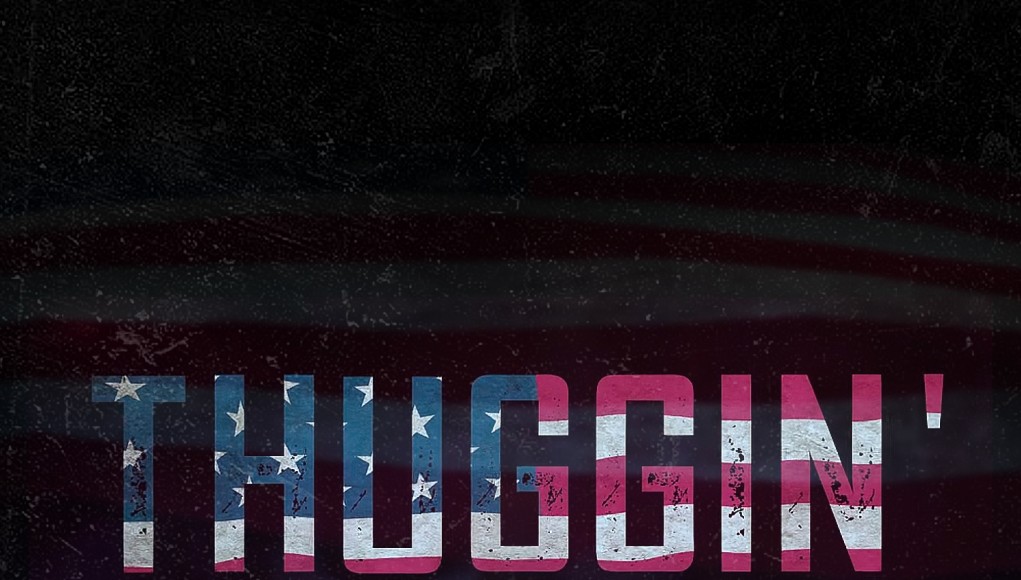 Back in April Glasses Malone dropped his new single from his long overdue “Glasshouse 2” project, the Kendrick Lamar featured “Thuggin” via iTunes.

Shortly after SKEE.TV dropped behind the scenes studio footage focusing on Glasses view on society, and Kendrick’s focuses on how society looks at him.

The track is produced by Sega & Glasses Malone with additional production by Tommy Gunz and the classical keys played by Theo Teris.

Give the cut a spin below and cop it on iTunes.