DubCNN.com // West Coast Hip-Hop : Daily For Over A Decade
Home Audio Songs Annimeanz Returns With “What You In It For” From New Project
Facebook
Twitter
Pinterest
WhatsApp 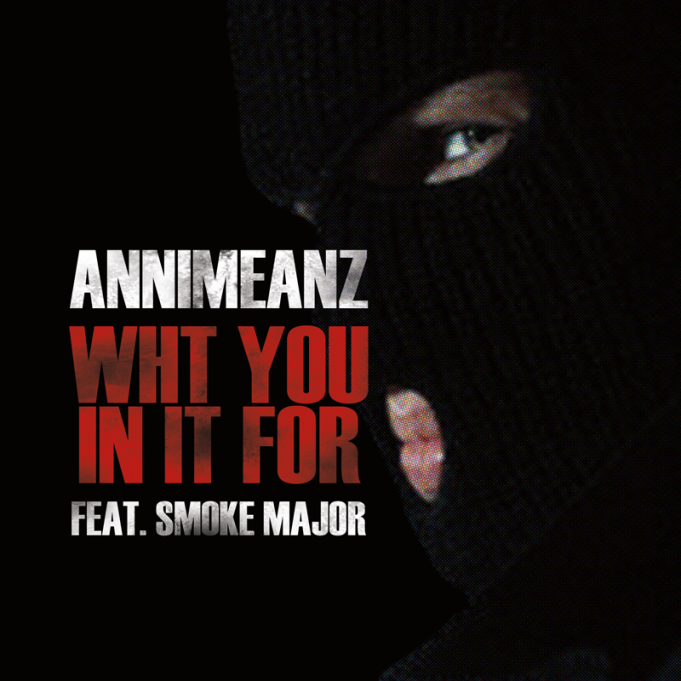 Last time we heard from South Los Angeles (Cudahy) representer Annimeanz was in 2013 on a single featuring both Glasses Malone and Omar Cruz titled “Active.”

Prior to that we brought you tracks including “Pillow Talk” produced by J Steez and featuring Krys Ivory, “Summer Time In My City” produced by Dae One featuring Glasses Malone, Omar Cruz and Kree – as well as his free “The Valkyrie” project in 2010.

Today, after a hiatus, he’s back with “What You In It For” featuring Smoke Major and produced by The Dream Team. The project will be titled “The Murder Business” and is expected later this year, check the single below and drop a comment.

Annimeanz – What You In It For (Feat. Smoke Major) Audio

We’ll keep you updated on the new project but until then, ensure you follow him on Twitter.