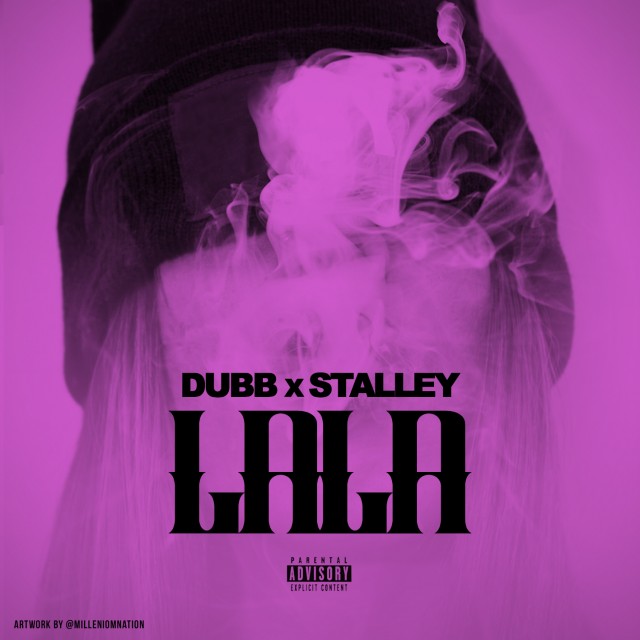 Across 2014 we dropped “Malcolm Martin Mandela,” “Want Everything” alongside Dave East & Emilio Rojas, the “Dead Presidents” video alongside Emilio, “Bodega & Liquor,” “Transition,” “My Day,” “Come & Go” and the Clyde Carson featured “This Mufucka.”

While he’s riding the success of “Perfect Timing” Dubb has enlisted MMG’s Stalley, for the laid back, classic movie “Friday” influenced smoking record, laced by KY (GMB), listen below!