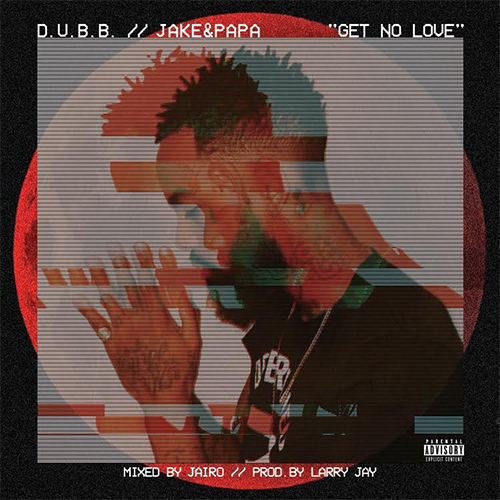 Having allowed his most recent project Perfect Timing to pave new avenues for an artist & real life gangsta already recognized and respected in the streets; Dubb returns with a new single titled “Get No Love” featuring one-two punch, Jake & Papa, to compliment his knockout flow over Larry Jay’s production, which was built off of sampling Snoop Dogg’s original joint “Midnight Love”. The record is aimed with barrels blazin’ at both frauds and fakes falsifying realities, while claiming and glorifying lifestyles they’ve never lived, all endorsed by the record industry & evolved into a true identity crisis amongst aspiring artists lacking a sense of self & originality. As Dubb stated, “real Gs move in silence”, and with that said, it’s not them telling you, its them more so reminding what the facts are, simple and plain.