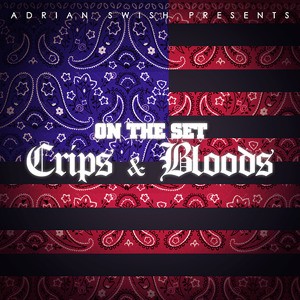 Active and affiliated on his own accord, Dubb enlists Watts representer and fellow west coast rhymer Glasses Malone on his latest joint “Logo On My Fitted Cap” to speak on the evolved science recognized as L.A.’s gang culture, while keeping consistent in his barrage of content already dropped earlier this month. Having grown up in several gang areas throughout L.A., the color coded culture is as infinite and intricate as mathematics; ranging from the twisted fingers giving a whole new meaning to sign language, to bandannas, football jerseys & their numbers and the go to fitted caps to represent their respective hoods at all times. Glasses and Dubb pay homage to their hostile environments, drawing attention to the seemingly subtle yet obvious approaches taken by all gangstas alike leading the L.A. based lifestyle; fitted caps do more than show what team you’re for around here, they encompass and symbolize generations of gang bangers, young and old, who have lived & died for the same sacred street meaning, all while redefining the effects of team colors and giving new use to the term uniformed unity.