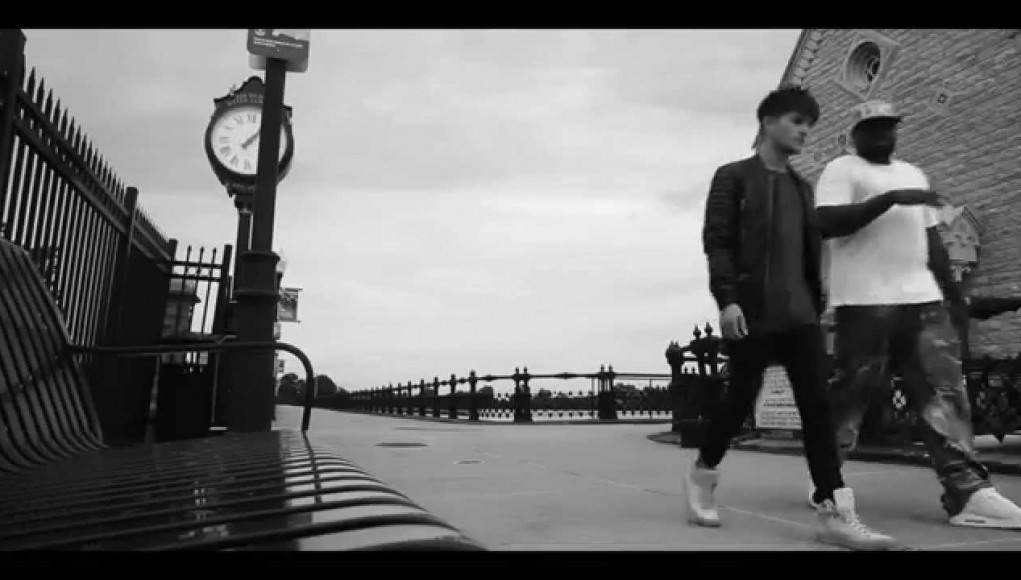 MTV premiered the new video “Don’t Close Your Eyes (Ashamed)” by Kxng Crooked of Slaughterhouse, a song where the Shady Records artist opens up about alcoholism, depression and suicide with a music video that was filmed in Louisville, Kentucky.

It was in July, Billboard premiered the demo version of the audio to “Don’t Close Your Eyes (Ashamed)” to celebrate the birthday of the late Keith Whitley. This is the official retail version produced by Jonathan Hay and Ajami, from the forthcoming release The Urban Hitchcock LP that features Cyhi The Prynce, Chino XL, Canibus, Professor Griff from Public Enemy, Royce da 5’9, Skyzoo, Planet Asia and more collaborations from Kxng Crooked. The album is dropping on October 5th.