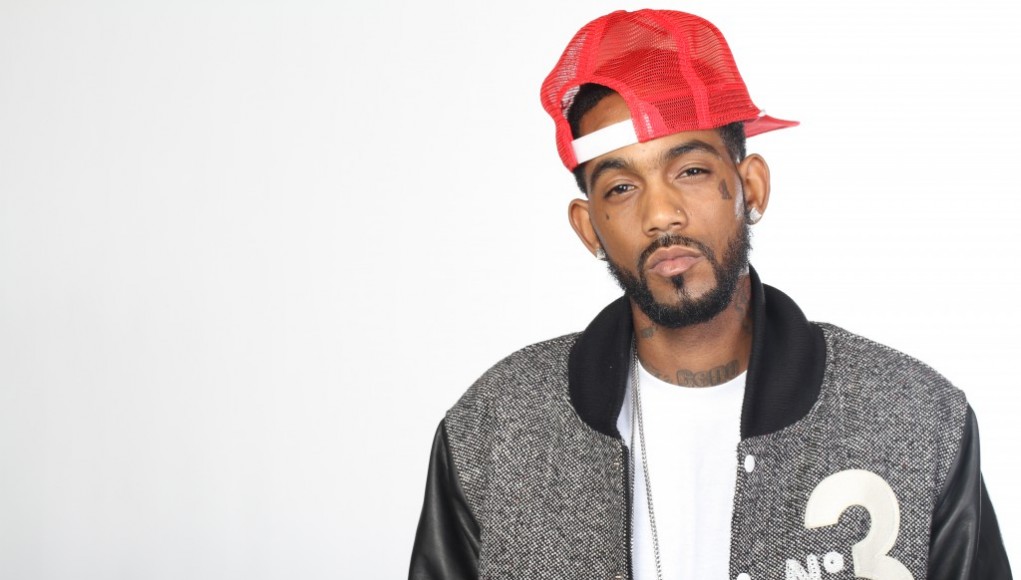 Being independent is a true grind. When everything depends on you it can become a bit overwhelming at times. West Coast spitter, Dubb knows all about the pressure and responsibility that comes with being your own boss. J-Luv caught up with Dubb in 2013 and he was independent minded at that time and fast forwarding to 2015 things are very much the same. Fresh off of an appearance on Sway’s syndicated show, J-Luv dives a little further into the mind of the man that wears many hats.

Dubb looks at his situation with a very optimistic perspective,

“…well there are two ways I can look at that situation. I can sit around and complain about it because I am the only person that is answering the emails, setting up my interviews and making sure all my business is handled or I can look at it like this…I’m the only one to blame when something goes wrong.”

Dubb is an example of what can happen when you persevere. As time has passed he has pushed through adversity and grown as an artist.

“…I see now that I get a whole different response musically because people know what they are coming to me for. At first I came into this game as just a spitter. Punchlines and really no substance to my music. But now people see I’m on some pro-black sh*t. I’m on some motivational sh*t. I don’t really endorse the things that other rappers talk about as far as drug taking and bragging about materialistic sh*t…”

Check out the entire conversation on Episode 110 of Microphone Masters where Dubb, who now resides in Las Vegas shares he thoughts on the Hip Hop scene there and what makes him happy personally and professionally.