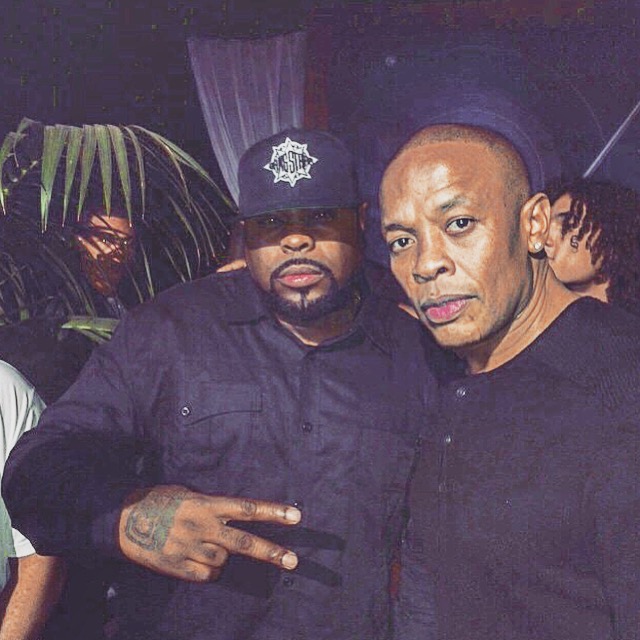 Dr. Dre has made an enormous return to the limelight in 2015 with the release the successful N.W.A. biopic “Straight Outta Compton” as well as his long awaited third studio album “Compton“.

Now, KXNG CROOKED is paying homage to the legendary artist and entrepreneur with a new record called “If I Was Dre”. On this song, Crooked puts himself in the shoes of the good doctor and boasts about his extraordinarily successful career.

Production on this record is handled by Aftermath Entertainment’s DJ Silk as well as Chris Noxx of the Grammy Award Winning team Tha Piecemakerz.