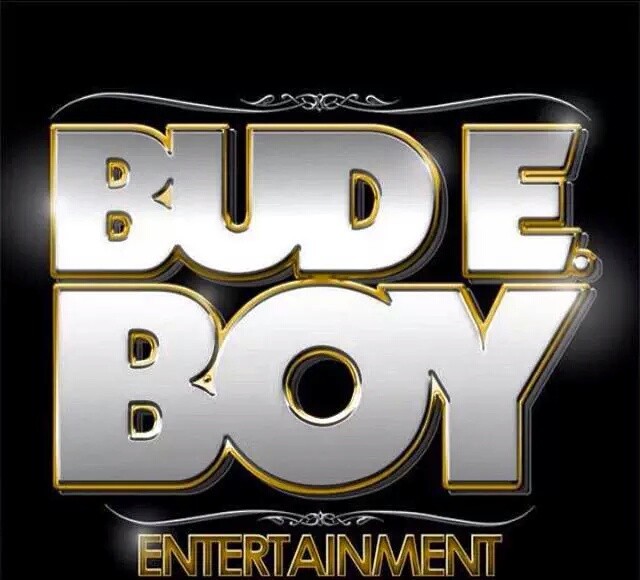 Last week we dropped a feature on KOKANE, and his powerful new single, Y’all Niggax. You can view that here. The most featured hip-hop artist of all-time and C.E.O. of Bud E. Boy Ent. is a relentless force in the music game. With an unquestionabe track record, and many new projects on the horizon, Kokane is constantly writing new chapters to his ever-growing book of legacy. With his 24 Year Anniversary album dropping earlier this year, driven by the hit single “Halla”, the Bud E. Boy Entertainment Commander-in-Chief has also put his record label in prime position to be victorious. With the “King of G-Funk” album set to drop very soon, and the S-Class and Lay Law produced Y’ALL NIGGAX (View video below) buzzing all over the country, we take a tour of the Bud E. Boy encampment. Resident Headbangers of the Bud E. Boy label, The Mansley Band is taking the music world by storm. Fresh off the heels of their “Caged” single release, on Sept. 4th 2015, with accompanying video, The Mansley Band is poised to make a huge, and immediate impact on the Rock-n-Roll World! With comparisons to legends and great reviews out of the gate, expect big things out of The Mansley Band. Check out our feature on The Mansley Band here. Oceanside, Ca. native and hip-hop musician Babee Loc, is the man responsible for providing dope, reggae infused lyrics on many Bud E. Boy projects. The “Gangsta Reggae” artist has been making major moves of late; dropping a new single, album, and video…in addition to collaborating with many artists. One of the most adept “C-Walkers” in the rap game, Babee Loc has also guest appeared on many music video productions. The cameos feature him displaying his patented gangsta footwork…a skill he has obviously not learned overnight. Stay tuned for new music from Babee Loc, and be sure to check our Exclusive interview with Babee Loc, coming soon on DubCNN! Watch the video for the Babee Loc single “Lug Uh Bug” below, available now on iTunes. The smooth sounds of Aanisah Long provide more R-n-B flavor to the roster. Her star on the rise, sultry Neo-Soul sounds, blended with lyrical Hip-Hop talent is her niche. She is currently finishing up her first album release. The first single and video, titled “Two of Us” will be released via Bud E. Boy Entertainment on Itunes October 2, 2015. Aanisah is also featured on her father’s new album “King of G-Funk”, coming soon! You can watch the video to Aanisah Long’s “Grew Apart”, below! Next generation G-Funkster, Gwap Don Dolla$ is the sparkplug on the roster. That infusion of energy that every good team needs. With a distinctive flow and clever wordplay, Gwap drops bars effortlessly, it seems; and even on collaborations with legendary emcees, he holds his own. Be sure to get the new Gwap single “Bounce Dat” on iTunes. Check out the previous DubCNN feature/interview on Gwap Don Dolla$ here.