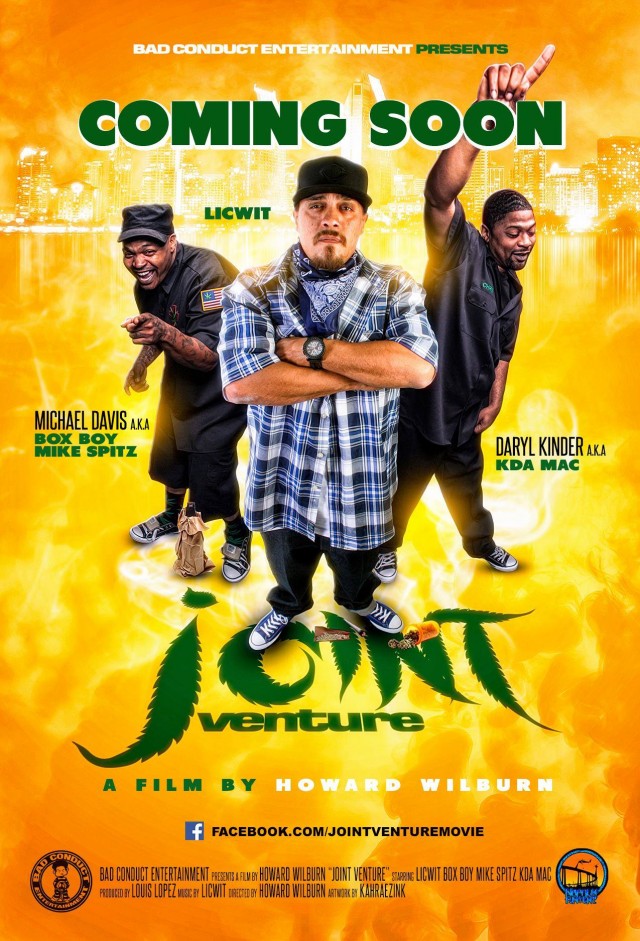 Lookout for Napalm! Volume 3 & Volume 4 dropping over the next three months, followed by Napalm!The Album in the second quarter of 2016. He is also starring in a movie entitled “Joint Venture” with Michael Davis and Daryl Kinder. Stay tuned for the latest Licwit news right here on Dubcnn!