DubCNN.com // West Coast Hip-Hop : Daily For Over A Decade
Home Features On The Come Up On The Come Up: Producer SmokeyGotBeatz Laces New MC Eiht Track
Facebook
Twitter
Pinterest
WhatsApp 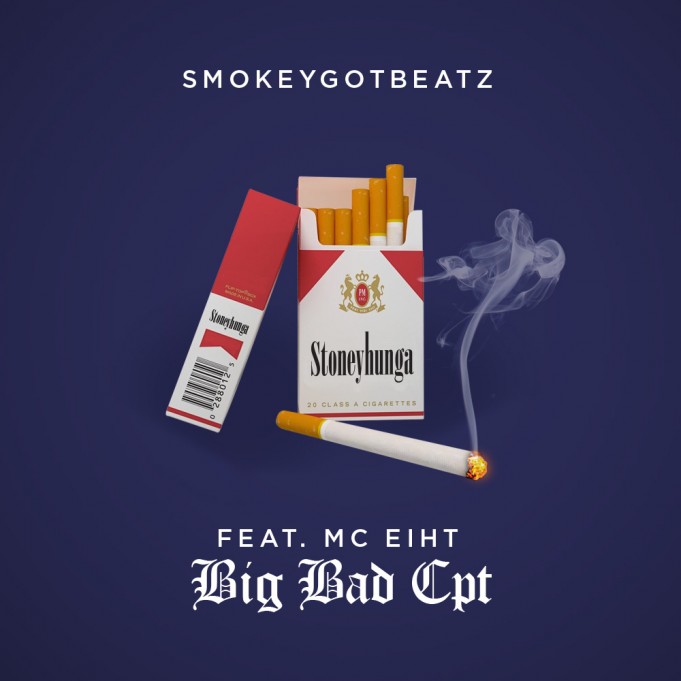 It’s time for another DubCNN “On The Come Up” article to shed a little more light on a name you might not know but a sound you may have heard.

Samoan SmokeyGotBeatz is a 21 year producer who already has credits with TDE under his belt with the tracks “Easy Bake” for Jay Rock featuring Kendrick Lamar as well as the hit street single “Parental Advisory.”

So with Compton back on the world stage thanks to “To Pimp a Butterfly” and the NWA movie, the talented producer has once again capitalised on his TDE alliance to bridge with fellow TDE associate and West Coast Legend MC Eiht. The result? A new ode to the hub city, “Big Bad CPT.”

The track – which is set to feature on the SmokeyGotBeatz upcoming mixtape – combines sinister west coast funk with drums that knock and a string section inspired by the sounds of the 90’s that are a hall mark of SmokeyGotBeatz new project. Of the collabroation Smokey told DubCNN;

“After hearing MC Eiht and Kendrick together on ‘M.A.D.D City’ I knew I wanted to make a record for MC Eiht, “Big Bad CPT” is my version of a classic MC Eiht , West Coast Banger for my generation”