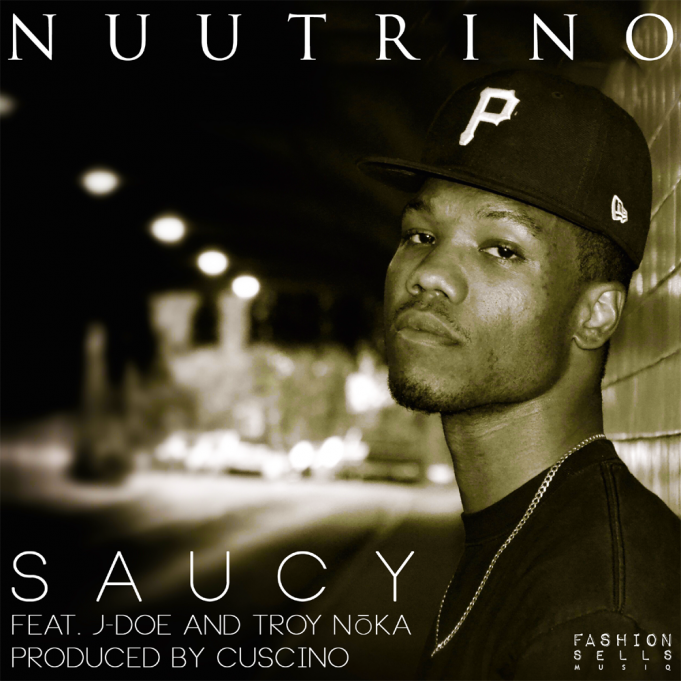 CUSCINO – who recently dropped his single “Bane” via his Fashion Sells Musiq imprint – has scored films featuring Adrienne Lovette and Edwin Bravo, and is host and producer of the weekly radio show “FutureSound” which airs every Saturday night at 11pm (PST) on 91.3FM (San Diego) and iHeartRadio. When asked about the record CUSCINO explained;

“I want my tracks to take you somewhere, They aren’t just tracks, I’m making movies. Sure, you can party to it, you can ride to it, but when you listen, I also want you to think. I rep Los Angeles and West Coast bass all day, but I’m also in the business of bringing something new to the game with everything I create.”

Give the track a spin below and drop a comment!

As a pioneer and innovator, TQ recently launched a brand new app called iTQ where he directly plugs his fans with exclusive musi