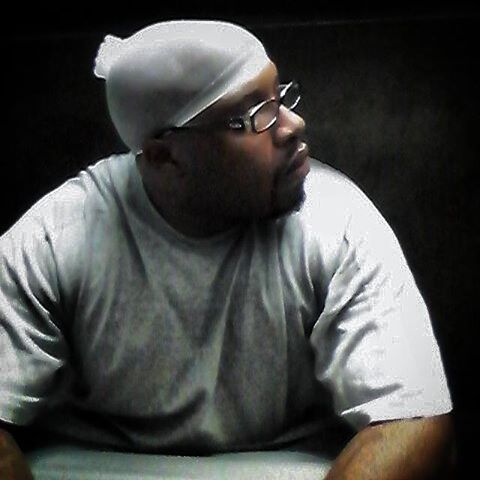 His career derailed because of run-ins with the law, the emcee known as Hunnit Proof’s story is one of disappointment, and achievement. Even after 13 years of incarceration, the spirit of the man remains strong. While staying resilient until his release date, Hunnit Proof has been patiently persistent in getting his music out.

After being featured on the Brick Squad Monopoly hosted mixtape titled Bompton, and a new mixtape distributed through the label he is affiliated with, 3bm, Hunnit Proof is poised to make his presence felt in this hip-hop game.

Read the interview, and download the new mixtape below.

DubCNN: Having being featured on a few mixtapes, including the Brick Squad Monopoly/Dj Deceptacon/West Haven mixtape titled Bompton, a lot of heads are anxious to hear more from Hunnit Proof (formerly Phamous Ru). What projects do you have on deck? And What initially inspired you to pursue a career in music?

Hunnit Proof: It was an honor to be featured on those mixtapes you have mentioned. I have a mixtape out with my labelmates Blizz, and Kha, who is the ceo of the label im under. 3bm is the name of the label and the mixtape is called Blunts and Gunsmoke on datpiff.com. I have two solo tracks on there titled Product of the Street(#11) and Speak on It(#16). All work was done while I have been incarcerated.

DubCNN: Now, you are currently incarcerated. How long have you been in this unfortunate situation? And how have you been able to stay motivated musically…and in general?

Hunnit Proof: Yeah, I’m currently incarcerated. I’ve been down for 13 years straight. I keep Allah, the most high, first in my life at all times. I’m motivated musically by the music that is out now. I’m trying to bring back real West Coast hip-hop, and do for all my love ones behind these walls that support me and tell me that “Hunnit Proof you have a chance to make it and make a impact on people’s lives man”…That’s what its all about, growth. And of course, the haters always fuel my fire.

DubCNN: Can you tell the fans about your experience growing up in the Rosewood area of Compton, California?

Hunnit Proof: Growing up in Compton, California, to me, is the best city in the world…some of the realest people you will ever meet. I’ve lost alot of loved one’s in those Compton streets, but Compton made me who i am today. My city is special like the people in it. From the Piru’z, to the C.C. Ridas, to the Compton Varrios…all unique in their own way. #Compton love.

Hunnit Proof: Hip-Hop has made a dramatic change. I really dont consider it real hip-hop…too much singing. But there are real solid dudes bringing hip-hop back like Nipsey Hussle, Kendrick Lamar, YG Hootie,Compton Menace, etc…and a few more. So overall, I’m loving the direction we are going in.

Hunnit Proof: I desrcibe my style to be raw and unkut..but most importantly, authentic.

DubCNN: What upcoming projects can we expect from Hunnit Proof?

Hunnit Proof: Be expecting to hear Hunnit Proof in the near future, with various artists, and on the new Yung Kha release, I’m Not A Rapper. I’m also working on new material for my mixtape as well, so stay tuned folks.

DubCNN: On what projects currently available, can heads download your music?

Hunnit Proof: Yeah, the people can go and download the label mixtape Bluntz and Gunsmoke vol.1 by 300 block music. Check my solo tracks i did from behind the wall, mixed by Gwapo.

DubCNN: Thanks Hunnit Proof, from DubCNN. Anything you would like to add fam?

Hunnit Proof: Truly appreciate the opportunity man. Shouts out to you, and DubCNN! Stay tuned.