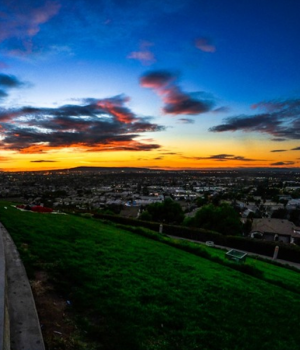 Although he’s recently released his creative collage of emotions & enlightenment entitled The Art of Dying, the esoteric/extraterrestrial emcee, Tru Heru continues to expand his consciousness on a fresh and newly designed record, “Signal Hill”. The track is produced by highly regarded and respected beatmaker Toro y Moi, known to cut joints for the likes of new age & innovative artist such as the tempered and talented Travis Scott. Combining unpredictable rap patterns over similarly surprising and sudden sounds, the poet-pharaoh relies on signs & vibrations to truly cast his reach, and connect with his listeners in both a lyrical and spiritual sense, as he is recognized and revered for now so often.