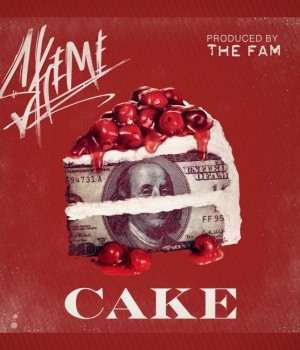 With Ingleworld 3 set to drop November 13th, Skeme slices off another piece of his precisely planned project with it’s third single entitled “Cake”; contradicting the commonly coined phrase that one cannot have their cake and eat it too. Now as if the first two singles weren’t enough to signify the oncoming storm set to hit the coast, The Fam’s murky trapped out production emphasizes one thing, the only thing that matters is the cake, no matter if it’s a five dollar rock or ten bottles of Ace of Spades. November is setting itself up to be a heavy month of releases from some of the west coast’s most notable, and the Duke is definitely amongst them, prepping his fans for another trip to Ingleworld & in turn proving another coined phrase true, that three, truly a charm.