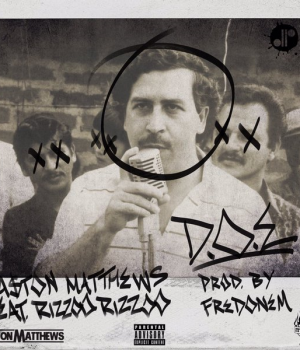 Fresh off his nationwide tour with N.Y.’s Heir Dash (son of Dame Dash) and Texan Maxo Kream, A$ton Matthews releases a new joint featuring Rizzo Rizzo called “DOE” off his up & coming release Chapovelli slated to drop early 2016, remerging on the rap scene as one of the west coast’s dopest dope dealing MCs. With a hardcore hood sound hyping the crowds into mosh pits and pure mayhem, the man of many monikers like Brick Flair, Tan Moses and Latino Heat sets the tempo with the first heavy hitter off his highly anticipated work to come, keeping his focus on the doe & nothing else.