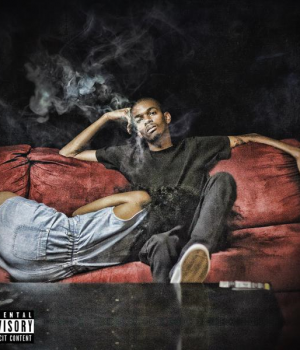 After all the anticipation and wait, the IE’s own Trizz finally releases the second installment to his Pull Up series, receiving features from mentor and big Brotha Lynch Hung, AMB counterpart Chuuwee, and prominent Pomona artist/producer Curtiss King, along with many others as well. The fourteen track tape hits hard from start to end, providing Trizz’s staple trunk thumping sound, along with his active and aggressive wordplay known to erupt & energize crowds nationwide. Having just recently celebrated the tapes release in the Insane Empire, the polished rhymer proves again that he is indeed a hometown favorite, getting nothing but full support from his people both close and abroad. Considering his independent worth ethic, expect more from the self sustained spitter in the coming weeks and months; as he is well known for feeding his fan base consistent content in all creative forms & keeping his avid followers satisfied instead of starved. Pull up and cop the project Pull Up 2 here via iTunes, or visit his website pullup2.com & order your limited edition copy today.