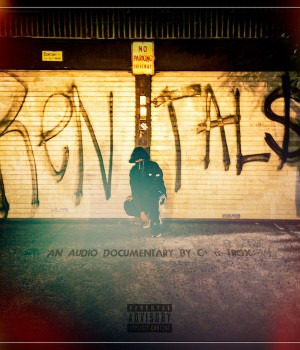 Only a few weeks off from touring the country alongside hometown duo Hippie Sabotage, Sactown’s own, by way of Natamos, C Plus drops a sturdy EP entirely produced by Trox titled Rental$. The independent success drops a fluid eight tracks of well brazened bars, complimented by properly prepared production for fans both old and new to savor some of the new recipes he’s been cookin’ with. Classified as one of the city’s best, next to the Planet Asia’s & Chuuwee’s of the town, the lone claiming Natamos native helps solidify a promising future for the west coast rap scene, proving he doesn’t need a hoop or hardwood to be considered a true Sacramento king. Tune in.