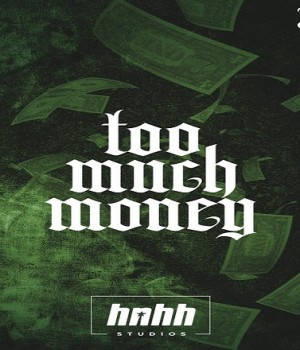 Been more than some time since his Ill Street Blues tape, but Long Beach native son &  dual threat (artist/producer) Joey Fatts is starting off 2016 with the Cash Fargo produced & recently released rockin’ record “Too Much Money”, setting a strong tone for the remainder of the coming year. Still running fades in the backyard, Fatts keeps it short and sweet, showing he’s only money motivated and focused on getting to the almighty dollar that he wasn’t always accustomed to having growing up. Now for those unfortunately unfamiliar with the A$AP Mob affiliate & Cutthroat creator, he has not only struggled, but survived his city’s streets, stemming from his years spent dealing with both homelessness and life gang bangin’. It was through the support and endorsement of A$AP Yams (RIP), and others close to him that he truly decided to dedicate himself to what once seemed like a dream like possibility him. Having produced for numerous top MCs in the game, to launching his own label, to putting together his own tour this last year, there are no doubts or questions as to this young cat’s talent & passion, making him one to watch and rightfully root for coming out the west, by way of the legendary LBC.