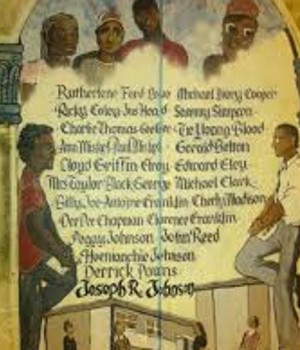 Flipping an Erykah Badu sample to set the mood & vibe for his recently released record “Gone”, TDE’s present Punch packs just that as steps out of his office and into another one, proving that he is just as fit to be behind the mic as he is the desk. Known for making occasional appearances on records of the same artist he manages (Ab-Soul, Schoolboy Q, Jay Rock), he is both respected and revered as a multi-talented man & MC that graces the masses with his musical presence at a seemingly random, yet right time. Wise with his words and notably understanding that “karma carries a revolver, so tread softly”, Punch isn’t only full of lines, but guidance and guile as well, passing on lessons as the principles of knowledge would expect of life’s illest teachers. Rooted in rhyme with fertile lyrics for future seeds to grow with, Punch cultivates the same heavily weeded community from which he stems from, doing Pac proud, showing them too, that they can be roses that grew from the concrete.