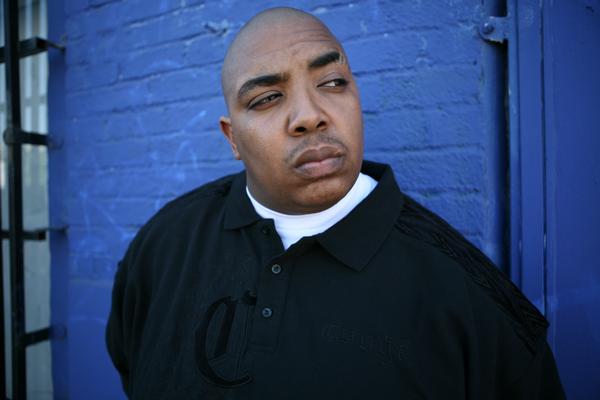 This hot new record is the lead single from an upcoming rap compilation album called “Inner City Dreams” which will be released on March 22nd 2016 via 11th Power Entertainment.

The project is being executive produced by Stan Sheppard and will raise funds for the Chicago based organization called “Purpose Over Pain” which was founded to support the Black & Hispanic families in the city who have lost children to gang violence. The funds will pay towards expenses of funerals for the victims.

We can bring you the banging new exclusive single featuring Glasses Malone and vocalist Lena J over a DJ BattleCat & Amplified production, “U’re Playin’ Wit Fire” – listen below and stay locked to DubCNN as we’ll be providing a pre-order link for the album soon! Until then…enjoy!