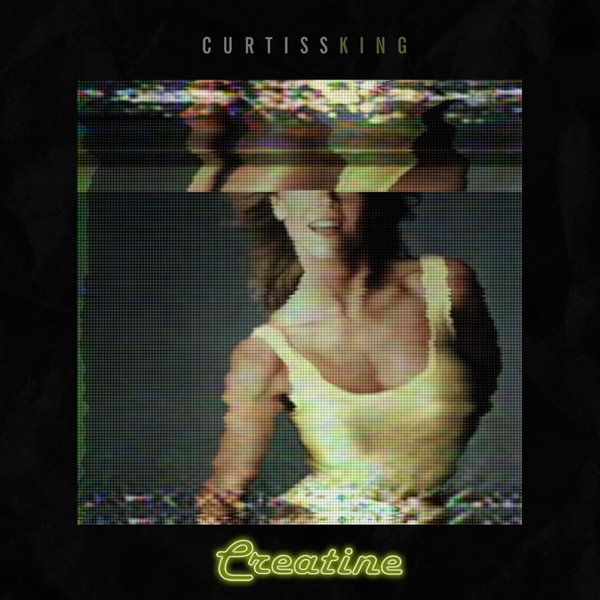 After having dropped his solo project Raging Waters in the fourth quarter of last year, Pomona producer & more than occasional rhymer Curtiss King is back from the gym with his latest tape of blessings disguised as motivational/moving records entitled Creatine.

A play on words & the popular work out supplement, the ten track concept LP is meant to musically promote healthier habits to better both mind and body to their fullest potential. Evident through selective song titles such as “2 Minute Abs”, “Cheat Day”, “Tread Mill$” and “AM Stretch”, Curtiss King newest project has few features with only Oh Gosh Leotus & OSYM, but still able to accomplish putting together a fit body of work that creatively sets up each track to give its counterparts a fair run for best record when paired side by side.

The rapper/producer has also been providing his followers with informative visuals both humorous & honest as of late, sharing a wealth of knowledge so many artists willingly (and they have) would pay to obtain. A true creative and contributor to the culture, it is no mistake as to why Curtiss King has managed & maintained in such a volatile sport like rap, he’s a pure student of the game.

Releasing his work through indie imprint Alpha Pup, Creatine is available through all major media outlets, cop yours today!