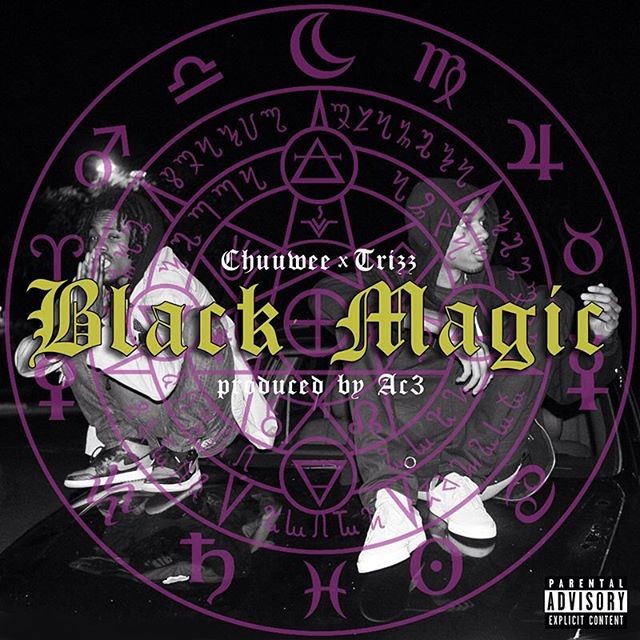 After having released The Smoke Out EP not to long ago to alleviate their fans growing impatience & equal excitement for their official project Amerika’s Most Blunted 2, Chuuwee and Trizz release the first joint off the highly hyped project entitled “Black Magic”, produced by known other than AC3beats. Believing in magic, believing they would make it happen & heading mainstream with a platinum breathing apparatus, Trizz and Chuuwee equally gas on the heavy based & mystic production as the wild class acts they are known to be. Having been following both of these cats for several years now, its rewarding seeing their recognition continue to grow, both individually and collectively; creatively complimentary, and sharing a duality in their demeanors, AMB2 is set to be one of the most celebrated projects of the year. Mark my words with a highlighter, a red pen, with whatever, I don’t care, just mark’em.