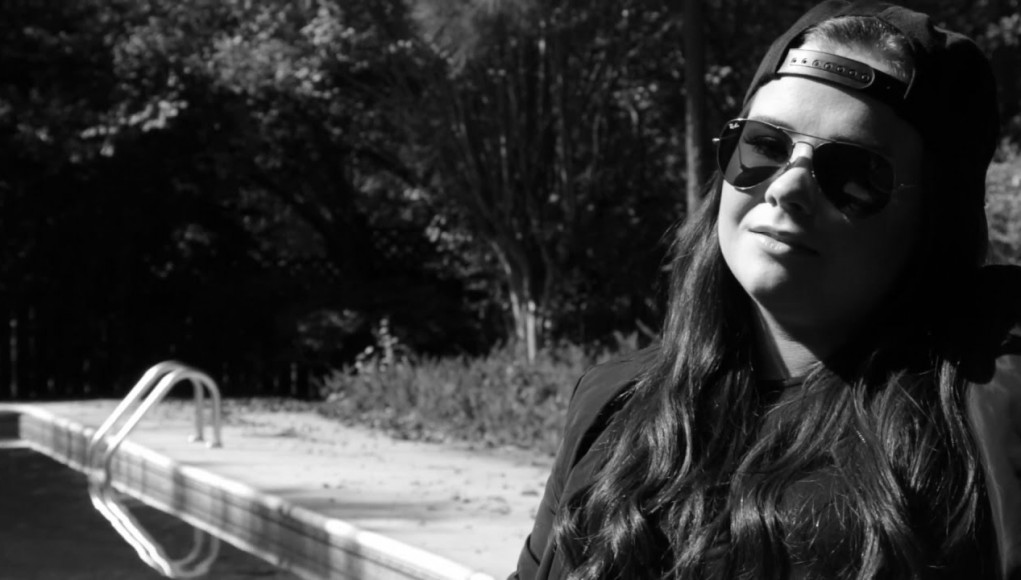 Kxng Crooked of Eminem’s Shady Records and Erick Tandy jumped on Jonathan Hay and Ajami’s politically charged anthem titled “Axl Rose”. Reasn, Truth Ali and Frida Dee also get in on the action of this fiery record. This is Chapter Four from the Urban Hitchcock Visual Series that stars Kxng Crooked, Cyhi The Prynce and more.

Most of this music video was filmed in Louisville, Kentucky, with some additional scenes filmed in Los Angeles, California and Atlanta, Georgia. Check the video and drop a comment. Only on DubCNN.