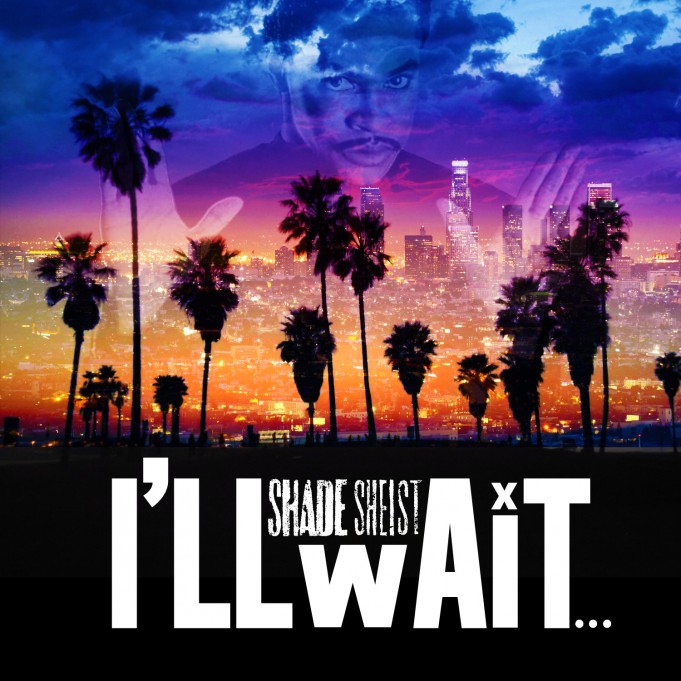 Shade Sheist pays tribute to the late Roger Troutman and has a message for the West.

Having dropped the Tommy Black produced “City of Angels” and “Cali Is My Main Bitch” in 2014, Sheist dropped his declaration of independence “It Ain’t Good” last year and was getting set to release his 3rd full-length studio LP “BLACKOPS.”

As we confirmed earlier this year Shade is still working on that project, when he dropped “He’s Servin’ Raw Bass“ with his partner in rhyme – N.U.N.E., and now has dropped off another new track via his official site ThisIsGFunk with the message;

“[The track] I’ll Wait… is part tribute to the late Roger Troutman and part Public Service Announcement that we over here on the West Coast can and should be doing better. But until then, I’ll Wait…”

While “BLACKOPS” is still in the works he’s focused on getting more new music out to his fans this year regardless of album status.

This new record is pure G-Funk and is sure to whet the fans appetite for more! Give the new track a spin below!