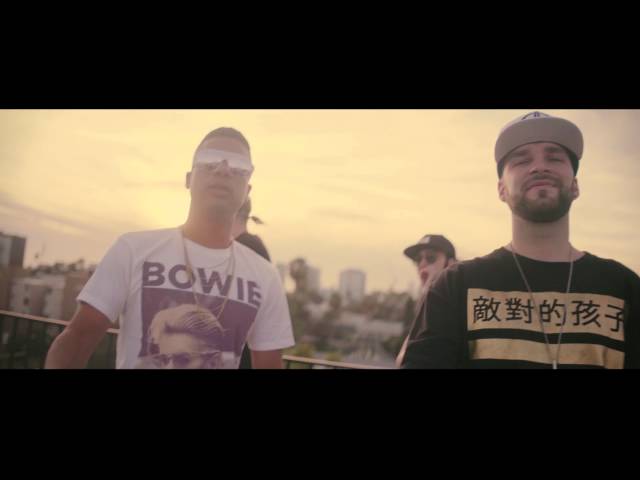 Fashion designer Alexander Wang enlisted iLoveMakonnen amongst 21 other musicians, models and artists to be of his Spring/Summer 2016 campaign. The campaign kicked off this week through their Instagram accounts with a video featuring snaps taken by photographer Steven Klein from the campaign. The season’s collections will be released throughout March exclusively through social media.

iLoveMakonnen creates transformative music. Emerging from Atlanta’s fertile creative grounds, he draws from a surprisingly diverse palette that boldly stands at the intersection of hip-hop, RnB, alternative, and psychedelica. In 2014, his debut smash “Tuesday” [feat. Drake] would eventually go RIAA Platinum, land on “Best Song” year-end lists by Spin and The Fader, see him perform on The Tonight Show Starring Jimmy Fallon, and earn a GRAMMY® Award nomination in the category of “Best Rap/Sung Collaboration“. In addition to “Tuesday”, the iLoveMakonnen EP yielded fan favorites such as “I Don’t Sell Molly No More” and “Swerve”, while 2015’s iLoveMakonnen 2 EP gave us “Forever” [feat. Santigold and 1st] and “Trust Me Danny”.

Rising to cultural prominence in fashion as well, Alexander Wang recently invited him to be part of his Spring campaign “WANGSQUAD” alongside the likes of Travi$ Scott, Vic Mensa, and Baauer. His 2016 project, Drink More Water 6 [Warner Bros. Records], continues a long tradition for the artist born Makonnen Sheran. Propelled by the infectiously inebriating anthem “Sellin”, it is the sixth installment of a celebrated underground series that began in 2012.