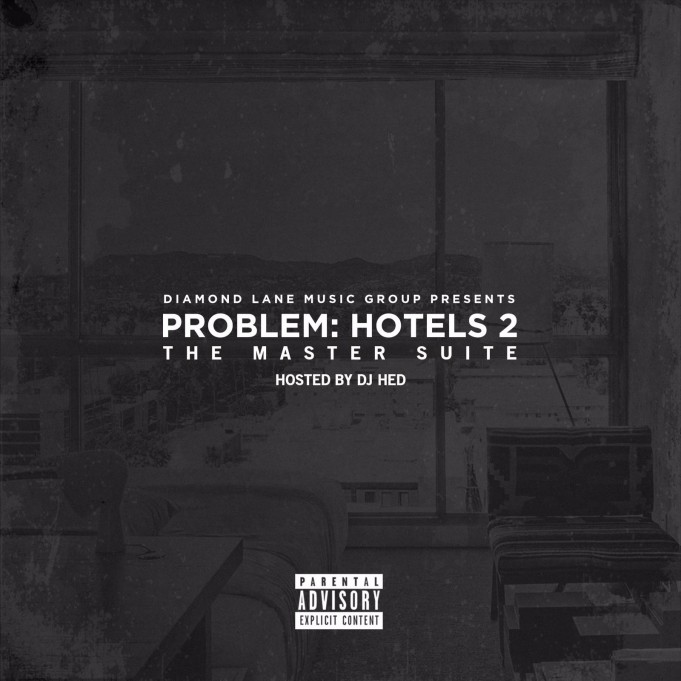 Since then Problem has taken care of business with his incredible Mollywood series, with Mollywoood 1, 2 and 3 from last year.

Today the Compton rapper has release the sequel to Hotels mixtape, Hotels 2: The Master Suite. A 17-song project that includes features from the likes of Wiz Khalifa, Snoop Dogg, and Ne-Yo, with production from TM88, 1500 or Nothin’, Jahlil Beats, and more. Explaining to Complex why he said;

“I want to show the growth that me and DJ Hed have made in the last five years with him now being a power player on L.A. radio and the success Tha Diamond Lane has achieved. Also, the music I’ve been making is heavily influenced by the sexiness and new found independence of women, so we purposely geared the Hotels 2 campaign around them.”