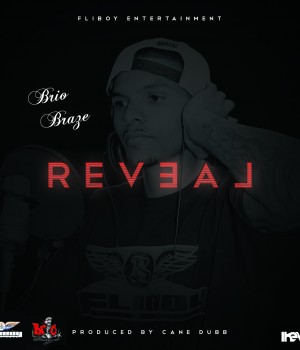 Back with a new solo project is SD’s Brio Baze with, “Reveal” as he says in the opening intro…this is his life. And he did a pretty good job of layin it all out there for us. All produced by So Cal slap maker Cane Dubb,”Reveal” is somthing fresh. No 8 “Seen B4” is fa sho a street banger as well as “White Wall Music”. Joints like “New Chick” gives u an idea on Brio’s standpoint on moving on in a relationship. Now streaming on Spotify take a listen to Brio Braze,”REVEAL” #samecloth Follow @brio_braze on Twitter – See more at: http://wethewest.com/newalbum-slapper-brio-braze-brio_braze-reveal#sthash.GG1wsqpQ.dpuf