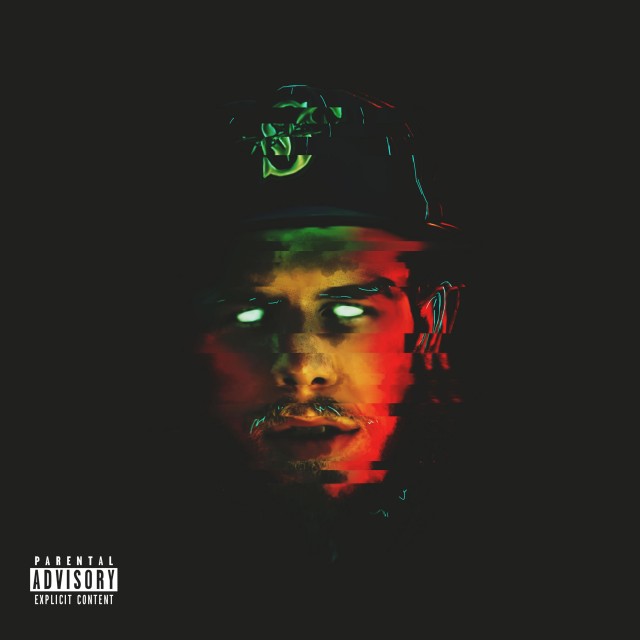 Seattle’s Aaron Cohen is back on the scene, readying the release of next EP, Off the Ground, for later this month. “Off the Ground” will be Cohen’s third commercial release. The eight-song offering is set to drop on June 24. The entire EP will be produced by Kemal.

The title track off of Aaron Cohen’s third commercial release, “Off The Ground”, offers hard hitting drums, ambient sounds and a hypnotic hook. The song highlights Cohen’s fight to establish himself and propel his life to new levels, while consistently questioning what might happen if he reaches heights from which he can’t come back down.

Aaron Cohen – Off The Ground (Audio)