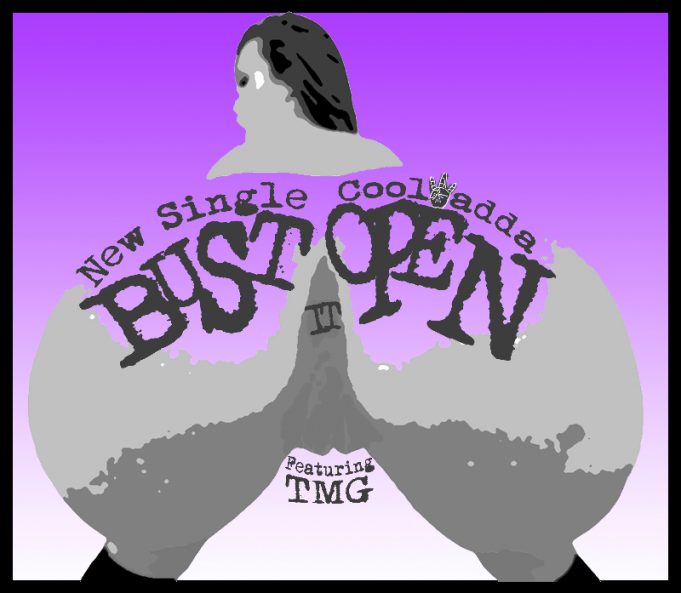 Coolie High aka Coolwadda of Chico & Coolwadda fame is back with new music.

In recent years he’s formed a new movement – A.T.C.W. (A Trybe Called WEST) – and dropped new music which you can see in the archives.

Today he’s dropped off a new track featuring TMG called “Bust It Open” taken from an as yet untitled EP due later this year. Give the track a spin below and let us know what you think!