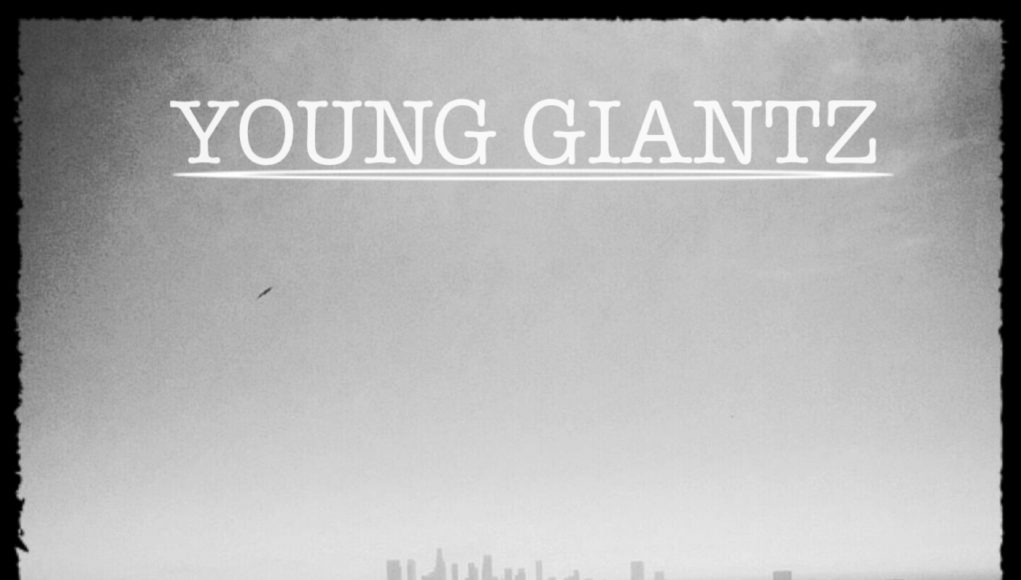 We’ve been following the duo since 2007 when they emerged with the banging single Weeest! featuring Playa Hamm, and followed up with Truthfully Speak’n, Catch Da Fade, I’m a Dodger and U Can Get It during 2009, all hyping up their Gqcality mixtape which dropped in January 2010 hosted by DJ Battlecat.

Today there are back with a new single “Street Love” produced by Touch Tone – submitted to us by Dae One – who has been working and recording with the group in recent months. They are working on a project called “Fleetwood Brougham” which is said to be near the final stages of mixing.

“Street Love” is a message about unification of the streets and the underlining issues that they face on a daily while living in the struggle and why they want more brotherly love in the streets. Give the track a spin below and support these guys!