DubCNN.com // West Coast Hip-Hop : Daily For Over A Decade
Home Features On The Come Up On The Come Up: G-Sinatra Drops “What You Mad At” With Amplified 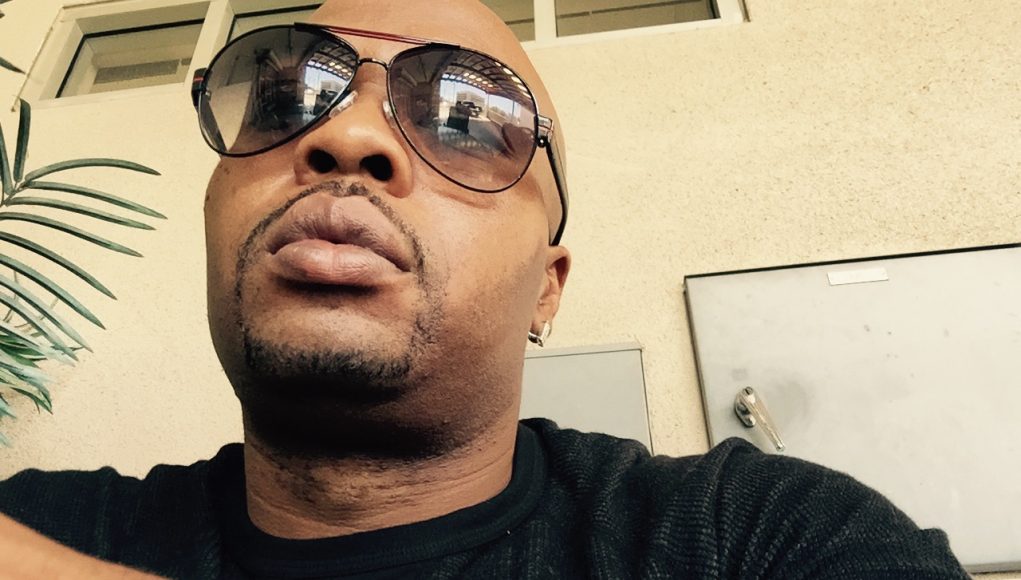 South Central L.A. has a long history of turning out underground rap artists that deliver a new take on the current state of street affairs.

Glocc Sinatra, a/k/a G-Sinatra, is an artist we’re turning the focus on today, someone for whom the ongoing street and gang violence currently sweeping Los Angeles, Chicago and other major cities across the United States – is on his mind.

As one of the most gifted lyricists emerging out of the West Coast underground music scene, G-Sinatra already has “street respect”, but now has the respect and backing of some of the top West Coast producers.

West Coast musical icon DJ Battlecat, as well as new hit-maker Amplified, heard his music and quickly signed up and entered the studio to create new music for his upcoming debut project entitled “The Gathering.”

On the single, and the album, he turns the focus on the subject matters that are facing young Black and Hispanic people in the inner cities across the country. The first single from the project is the Amplified-produced track “What You Mad At”, which will bring the underground artist to the mainstream.

The new single will be available for purchase via iTunes and other digital outlets worldwide no later than December 1, 2016 – until then check out the single below and drop a comment.

Glocc Sinatra a.k.a G-Sinatra – What You Mad At (Produced by Amplified)

Stay locked to DubCNN for more from G-Sinatra over the coming weeks.