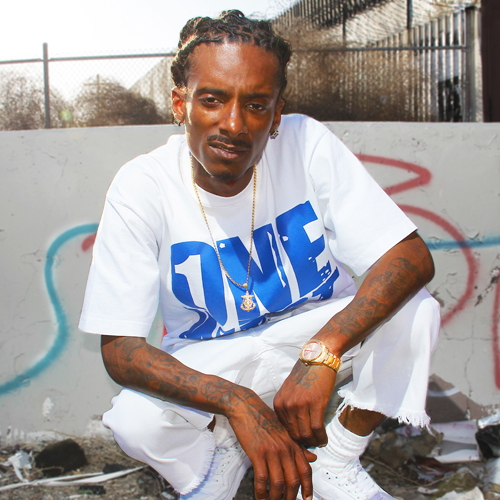 Back in March 2016 One West Magazine CEO, OG Cuicide, and and Houston’s own king of freestyle Lil Flip have came together and have created “Clover Geez West”. OG Cuicide and Lil Flip have known each other for over two decades and is now building the roster for “Clover Geez West”. One of the first artists up to bat is Westcoast Cizzle a rap artist straight out of Compton. Westcoast Cizzle has been on his grind for several years rocking shows and releasing mixtapes. Westcoast Cizzle’s music caught the ear of Compton legend OG Cuicide, who is now Westcoast Cizzle’s manager and personal adviser under One West Management, and since have released several singles and an EP on all digital outlets under Empire Distribution. Westcoast Cizzle is in the studio working on his self-titled album (WESTCOAST CIZZLE) with features from OG CUICIDE, AD , LIL FLIP , CAVIAR , LIL KANO , B SLIMM , BIG2DABOY, WILLIE MAMMUTH, P2 and many more. Westcoast Cizzle’s self-titled album will be released January 2017. Be on the lookout for the remix to his record “Baby Roll Up” featuring AD dropping Christmas Eve on all digital outlets. For more info hit up Westcoast Cizzle on his social media.

For shows , verses and all Business inquiries contact management: https://mobile.twitter.com/ogcuicide1