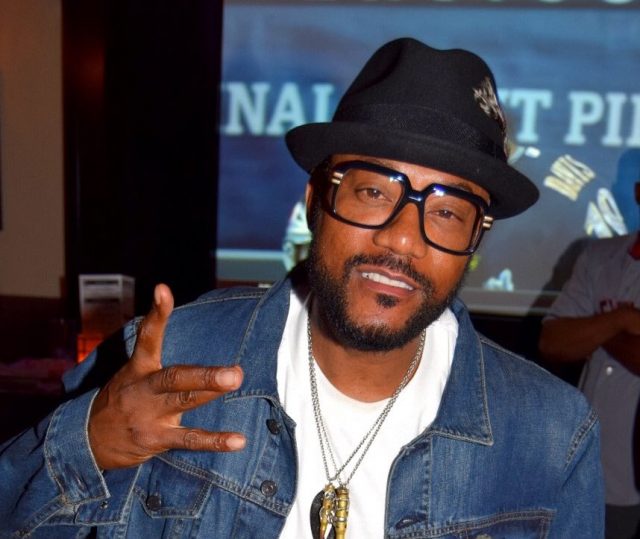 As if there hasn’t been enough tragedy in 2016, the Hip-Hop world now mourns the loss of yet another iconic figure. Comedian, actor, and producer Ricky Harris died of a sudden heart attack on Tuesday (December 26). This has been confirmed by his family on social media. He was 54.

Some of Harris’ notable appearances in film include Poetic Justice, Heat, Dope, and This Christmas. Harris also had TV roles on NYPD Blue, CSI: Miami, Everybody Hates Chris and The People Vs. O.J. Simpson: American Crime Story.

West Coast legends such as Ice Cube, Snoop Dogg, Warren G, Big Tray Dee, Kurupt and Daz Dillinger of Tha Dogg Pound, and DJ Pooh posted their condolences on Instagram and Twitter upon the sad news of their longtime friend’s passing. Also, Questlove, Chuck D and Kid Capri tweeted their personal memories about Harris, and comedy favorites J.B. Smoove and Cedric The Entertainer spoke on his legacy. Harris is survived by his mother, his ex-wife and two daughters.

Ricky Harris will truly be missed. Rest in peace, from the whole DubCNN family.

Check the Ricky Harris cameo as Snoop’s grandfather in “Gin and Juice” video below.